The following is a list of works I have published during my career, in chronological order from earliest to latest. Please contact me if you would like more information about any of these publications.

Levy, S.:  "Summary of schizophrenic symptomatology:  Reaction of strategy:  A study of contextual antecedents," in Dissertation Abstracts International, Vol. 35, No. 7, 1977.

Levy, S.:  "Temporal experience in the aged:  Body integrity and the social milieu," International Journal of Aging and Human Development, 9:313-345, 1978.

Levy, S.:  "The adjustment of the older woman:  Effects of chronic ill health and attitudes toward retirement," International Journal of Aging and Human Development, 12:93-110, 1980-1981.

Levy, S.:  "Therapeutic compliance,"  Proceedings of the Workshop on Patient Cooperation in Detection, Diagnosis and Treatment of Cancer, The University of South Florida, December, 1981.

Levy, S.:  "The experience of undergoing a heart attack:  The construction of a new reality," Journal of Phenomenological Psychology, 153-171, 1982. 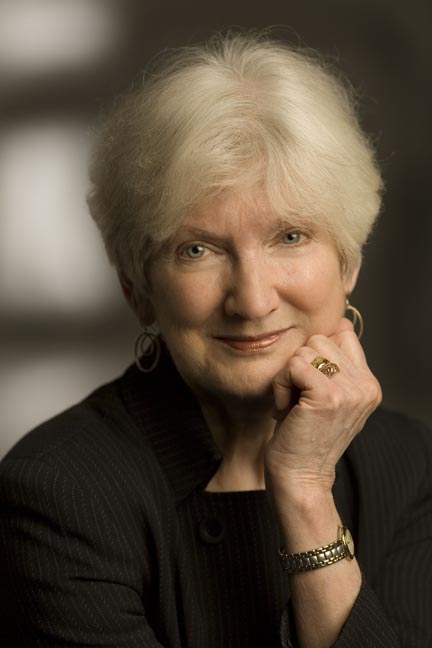 The Creative Imagination and the Intersection of Aesthetics, Theology, and Science: A Constructive Response

Meeting God in Scripture: The Imagination at Work